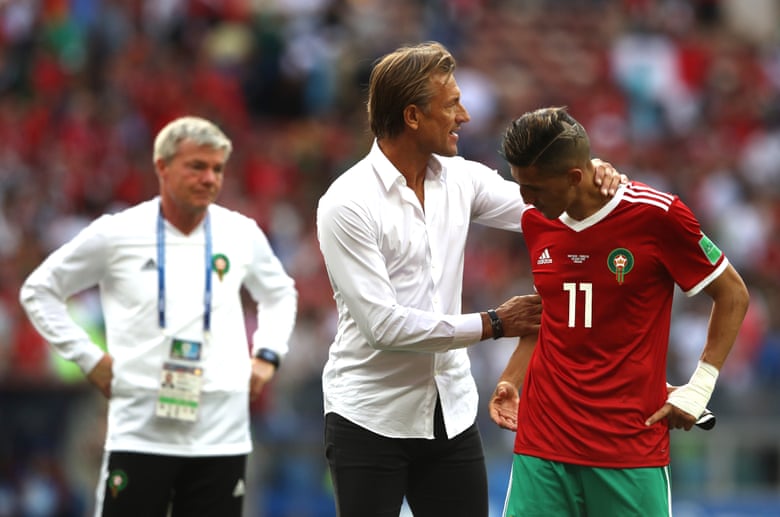 Portugal survive ! Morocco were the better team for most of the match and created an array of chances but they couldn’t find a telling touch when it mattered most. And that’s what Ronaldo specialises in. His early goal was the difference between the two teams.

Morocco are eliminated from the World Cup despite a gallant display. They will be very, very frustrated. For years it was Portugal who had loads of brilliant players but not a top goalscorer. Maybe there’ll be a Moroccan Cristiano Ronaldo along in years to come. But for now, they’re going home (after playing Spain in their last game). 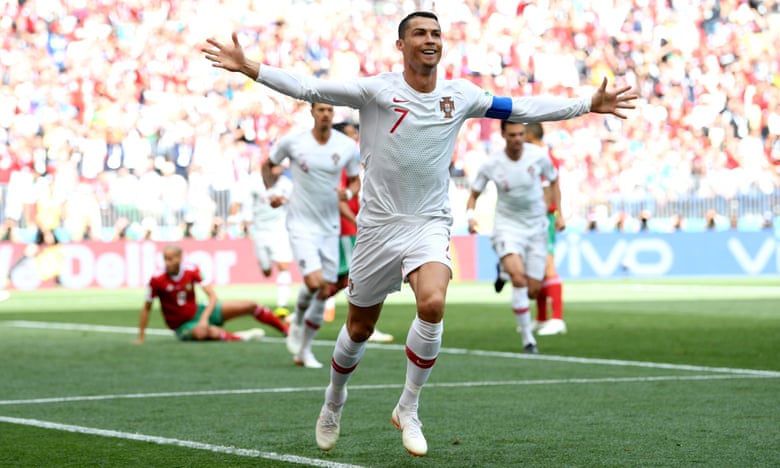 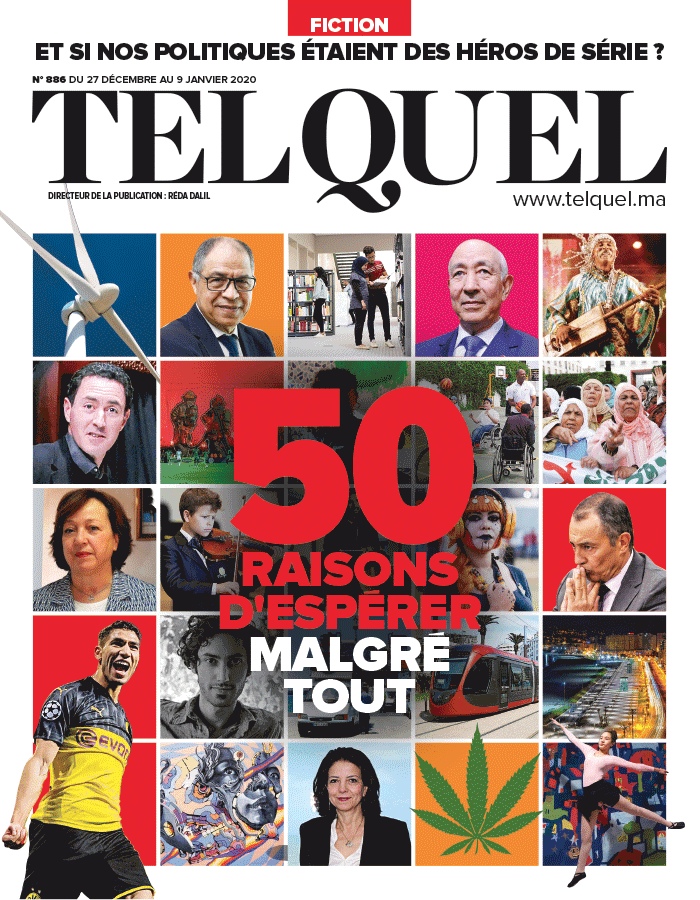